The waters are really starting to clear up and the inshore bite is staying strong. Saturday morning Nicole and I took a buddy of mine and his wife for a quick morning on the flats. We headed to the flats east of the lighthouse in about 4 feet of water. We quickly realized nothing much was going on and we continued deeper until we found the fish. The magical depth was 8 foot over patchy grass with some rocky bottom mixed in. We caught some nice trout up to 20″, mangrove snapper, black sea bass, and nice bonus flounder. We cut the day a little short as a nasty thunderstorm moved in and we made a quick run to avoid it. The water temperature was 88 degrees. 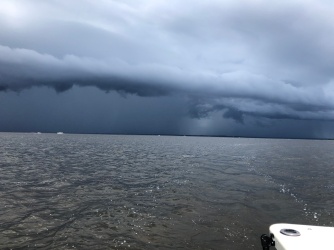 I have received several reports from friends of the red snapper bite being on fire from 40 feet and out. Some reports of decent gag and red grouper catches have come in along our coast lines from 50 feet and out. Some really nice fish were weighed in at the Big Bend Saltwater Classic. We watched the weigh-in and saw some nice wahoo, king mackerel, big trout, and big reds come to the scales.

The bite is continuing to hold strong inshore and offshore. Be aware of the afternoon thunderstorms and be a responsible steward of the sea.

What are you looking for? 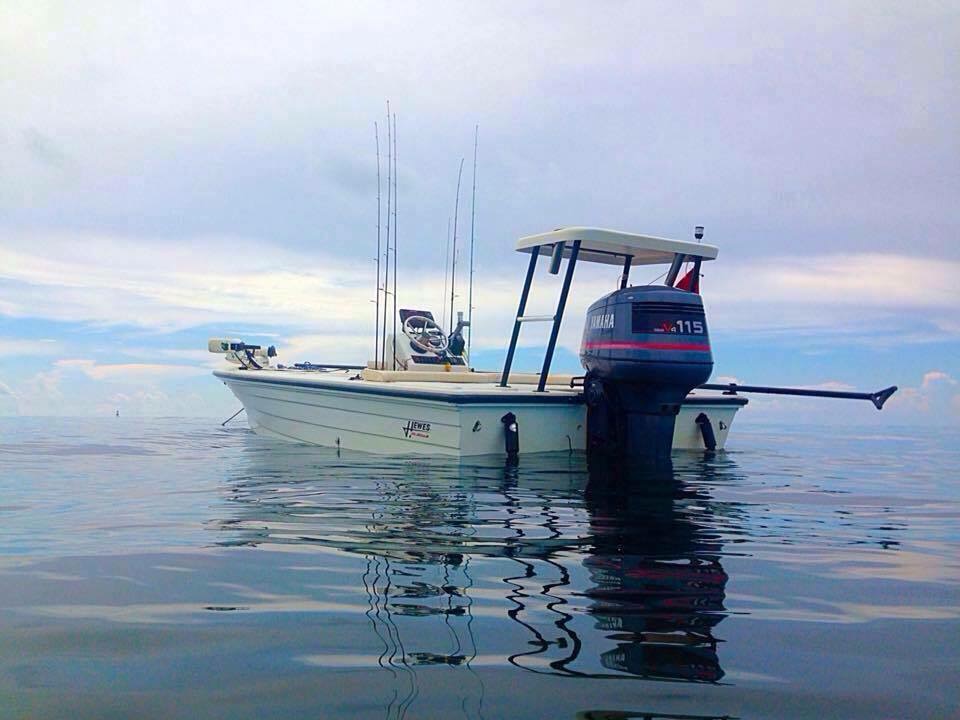